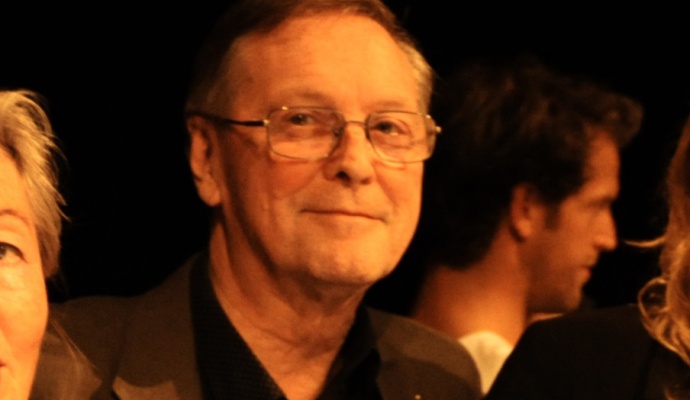 I decided to do a reprint of the MA YEMA album as the colours were not matching the original design. The first print was blurry and dark and the warm notes just weren’t there. Instead of a cascade of colours, different shades of fire, it looked more like ashes.And I did this reprint in honour and memory of SUNE SELANDER, who passed away this fall 2016.
Sune designed all my albums in The Pleiadian Suite: HOYA, OMINE, AMAONA, ALIGNMENT, BREATHE OUT.
Sune was a highly acclaimed art director, and in every design, he performed with great skill, knowledge and tremendous experience. When I was shouting for more & can’t me make it bigger?!, Sune whispered: less is more Malou. And we usually ended up somewhere in the middle.. Sune was very elegant in his style and detail oriented in everything he did. He left nothing to chance. He designed all my PR-material for the last 20 years or so.. He was also a dear friend and supported me in all my musical endeavors.

Sune was supposed to design the MA YEMA album. He picked the photos for MA YEMA, he and I discussed back and forth before we agreed on the cover photo. And he showed me how he visioned the design to be.

But he never got the chance to finish what he started, as he became terminally ill and couldn’t continue working. And not long after that he passed away. Sune has been a part of my music life for so many years and it feels empty not having him around anymore. I miss him dearly.

It wouldn’t surprise me if he is playing piano with the angels, playing for the sheer fun of it, enjoying himself.

And now the reprint has arrived, the colours looks like they were planned and designed to look. I am so happy for that.

And MA YEMA is finally properly dressed to enter the world.

And all is well 🙂

love & peace.. and a little giggling as well
and of course… some chocolate for you Sune!
your friend
Malou

The music is: I ANO (Expansion) from Ma Yema – you can listen to it here 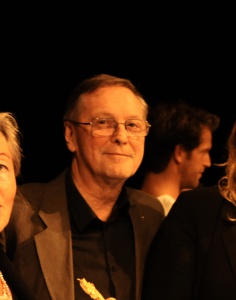 Sune Selander. He loved his house and home in Roslagen. That he actually left it to attend my release concert for Alignment in 2009, was not only rare, but highly appreciated by me. 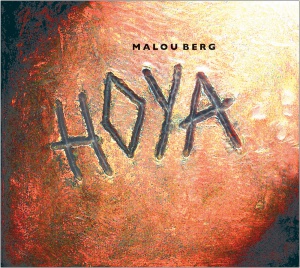 This was our first collaboration. The first creation, both for me with the new kind of music and language of HOYA. and for Sune who not only made the albumdesign. He took a piece of clay, in which he had carved HOYA. Photographed it and then manipulated it in Photoshop. 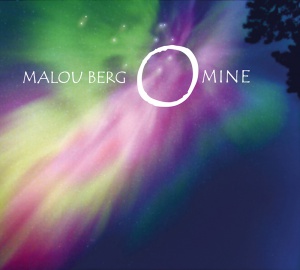 OMINE album design was based on this northern light photo taken in Roslagen. Can you see that it looks like an angel? And can you see the star system of the Pleiades in the picture? Sune liked that kind of subtle details. 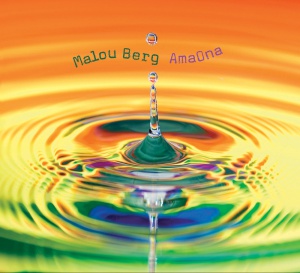 AMAONA, the waterdrop. Beautiful picture. And Sune consulted his son Per when it came to create text in moving in form of a wave. 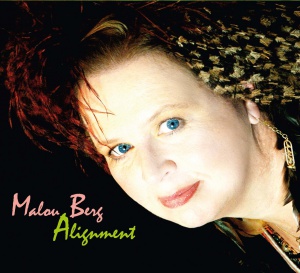 this picture of me is really really really fixed and trixed and manipulated. To do all these spectacular and subtle changes, Sunes son Per was called for and didnt he make me look just glorious. And if you get a feeling that there is something odd to the picture.. you´re right. on the original photo I lean my head back…) 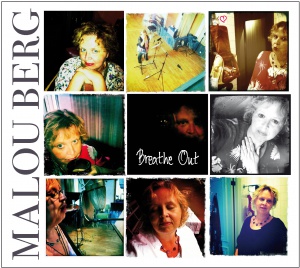 I kind of selfie-flipped out on this album. But it was lot of fun anyway. And Sune he just smiled and let me get away with it.., even though we left the format for a while. And he hid.. was it 42 small hearts ? in the textbook, leaving it to the detectives amongst the CD-buyers to find them all. And if they did, they would win great prizes. But no one ever found them all, so I got to keep the prizes for myself… 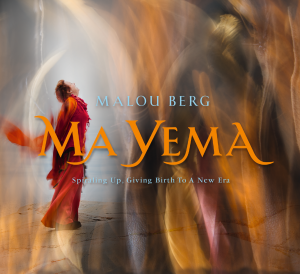 MA YEMA album was supposed to be designed by Sune as all the rest of the albums in the Pleiadian Suite had been. He chose which pictures to use. And explained to me how he planned to use them. But then Life happened and he never got to finish this one.