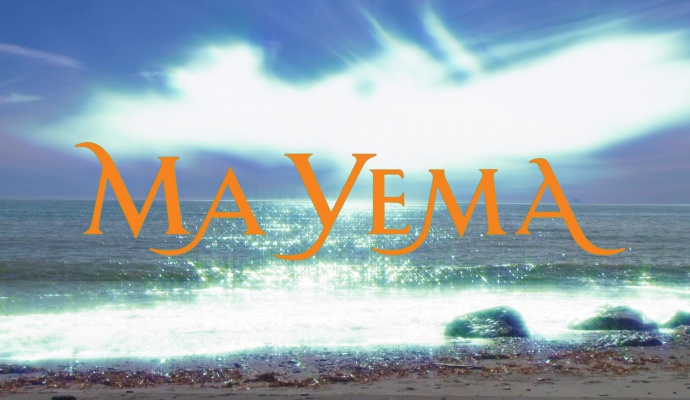 When we recorded the long piece “Spiral – An Inner Journey”, we also recorded a couple of songs that happened to arrive during this recording, but didn’t belong in Spiral.. and A Meia To (Ocean) was one of them. For quite some time I didn’t know what to do with these outsiders, meaning the songs outside of Spiral. They were too few to form an album on their own. And they didn’t pair up with my ballads. I didn’t even have a name for this poor song, until some years later (yep you heard me.. years passed by for this song without a name). When it finally was named, I wasn’t quite comfortable with having a song about the ocean, a song obviously belonging to the Water element.. in an album focused on the element Fire. It just didn’t seem right. But it squeezed itself into the album.. together with 3 parts from Spiral (I ANO (Expansion), MA YEMA (Birth), SOLA ME, and the other two outsiders: WATER (what? one more! So much water in this Fire-album)  and OMAO (Earth). Together they formed the album MA YEMA.

this VIDEO-snippet, one in a series of 6, was created by Jack McGuinness