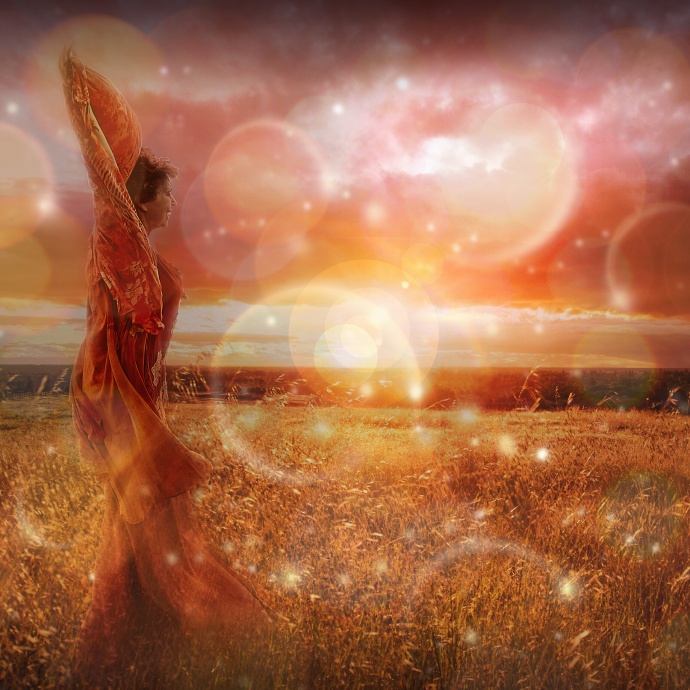 I am happy to present to you the songs of the LIGHTSONGS #1 album. Little about the story behind them. Let’s begin with ANOWA, the last song of the album. So.. I start from the end and work myself towards the beginning.
Anowa was a quite annoying little song, right from the very start, til the end of the recording. By that I mean that Anowa interfered, changed and rearranged, up til the last minute when the song was mixed.. When she arrived, I was in the pool at my hotel in Sedona, Arizona. It was a hot day, the pool area was small and there were some other people there as well.

As I had had LightSongs arriving for quite some time, all over the place, everywhere, whenever they were ready, they came. Time and place never mattered. Because of that I always had my cell phone with me. Wherever I went, the phone was nearby.. So when a song wanted to be taken down, channelled, I picked up the phone and recorded the melody. After that I could return to whatever I was doing.
OK, so I was in the pool when ANOWA decided the time was right for her to come. I got hold of the phone and went as far away from the other people as I possibly could. I was feeling kind of embarrassed when turning my back to them, singing silently into my cell phone, while recording the song. Phuuh! Done! The melody was recorded, the song was satisfied and let me off the hook.. for now..

Phase 2.. arranging the vocals.
This could have been an easy part, if it had been another song. Anowa had strong opinions about what was acceptable and what was totally uninteresting. Whatever idea och choir arrangements phrases I came up with, Anowa sort of looked at me, shaking her head, in disbelief, sighing “Is that the best you got?” “No no no, this won’t do”. “Are you kidding me??” The song stepped in, throwing in one theme after another. I felt like.. stop stop, you can’t change the whole song like this, there are enough themes as it is already. No more themes, okey?
“No more?! Really?! But what about this?!  And this!!” Lots of different pieces, themes that weren’t connected, didn’t belong together. I struggled with Anowa for 3 whole days, tried to reason with her, but she was unbelievably stubborn and wouldn’t give in. Not in any detail.
The last part she throwed in was the jubilee explosion. “I want some JOY!!” This happened the third day and then I got a headache.. This was just too much to handle. I needed a break.

So I took a bicycle ride in the woods together with my dog to clear the overload in my head. The trees in the woods embraced me, soothed me, helped me to breathe out, relax a bit. and then suddenly I knew just how to connect the pieces. And when that was clear to me, the arrangement part was a piece of cake.

During the recording ANOWA was quite silent, accepting and content. (I was really happy about that) I had a feeling that she wasn’t done yet.. and I was right. In the mix phase, in the last minute so to speak, she made me and Lasse Nilsson (engineer, sound master and flugelhorn player as well) change and rearrange one part of the song that she didn’t quite approve.

Yes ANOWA was really annoying and a challenge for me at the time of her becoming the song she was intended to be. But now ANOWA is one of my absolute favorite LightSong. And I absolute looooove the jubilee part.

A little longer snippet with the song (4 min).

The whole song, 10+ minutes long. (now you can also hear the Jubilee part. Yay!) is below. a SING-A-LONG version with the lyrics will arrive soon. Anowa wants a sing-a-long-version. And what Anowa wants, Anowa gets.

The first short little snippet (where you actually can hear a fragment of the Jubilee part as well) 1.22